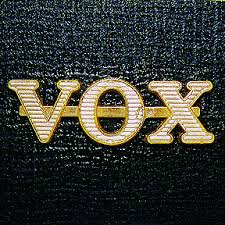 Want to buy guitar amplifier online? Look at VOX, who built their first guitar amplifiers in the late 1950's and added guitars to the mix in 1961. Famous for the Vox AC30 amplifier, they defined the sound of the British Invasion and beyond, being used by bands such as The Beatles, The Rolling Stones, The Kinks, Queen and U2. Over 50 years later, VOX amplifiers, effect pedals, processors and guitars still provide a unique tone with a distinctly British edge. There’s no better place to buy pro audio online like this than Musikshack.