The Mustang III combo is great for rehearsing, jamming and small gigs, and the 1/8" headphone jack doubles as a speaker-emulated line out. Further, connect Mustang III to your computer with its USB output and use the included Fender Fuse software to open up a world of possibilities, including on-screen parameter control, deep editing, additional effects, unlimited preset storage, online preset swapping with the Fender Fuse community, and free Fender artist presets.

Mustang III packs it all into a striking visual design with sleek and modern Fender styling that provides a look that's as desirable as the sound.

I am very glad i purchased this amp. It is great.
I have been playing for 30+ years, own three great tube amps and have a happy trail of about 10 amps in my history. I used to be a "tubes or nothing" guy, but the Mustang III changed that. I haven't even turned one of my tube amps on since getting my Mustang III. It can get LOUD ... every bit as loud as either of my 100W tube amps. But it sounds just as good at bedroom volumes as it does cranked, and my tube amps just don't. It has plenty of power for any gig you're likely to throw at it, it is small and light weight, it is now my go-to amp! I know it has great effects, but I am a pedal board guy. It takes pedals very well. Fuse any software and it is amazing. Get in there and fiddle with the bias, sag and speaker emulation controls and be amazed! It has an EXCELLENT high-efficiency Celestion speaker in it, and most of my presets have the speaker emulation turned OFF. I do a lot of recording over jam tracks for my blues forum. The USB out and Audacity make that super-easy. Anyone who has gigged with a modeling amp knows that there is no such thing as a preset that is going to sound great at any venue you're likely to play ... the rooms change and your preset has to be tweaked accordingly. With the Mustang this is not a problem because after choosing a preset, the knobs on the amp can be used to easily and quickly tweak it just the same as on a tube amp. My humble opinion is that the Mustang III is the best bang for the buck in the entire world of guitar amps. Period! Review by Anthony Fernandez / (Posted on 10/18/2016) 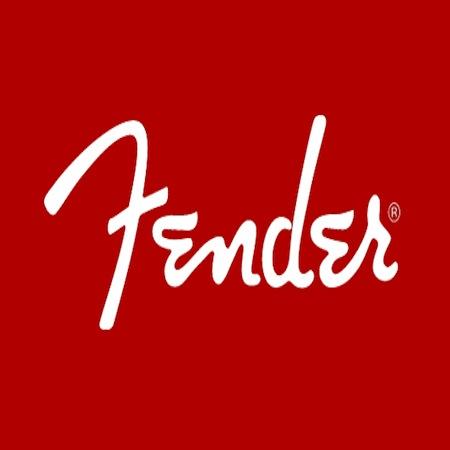 Fender
Fender Musical Instruments Corporation is the world's leading guitar manufacturer, and if you are looking for anything from beginner’s guitars online to top range guitars online, you’ll find these to be the best electric guitar price in India. Dating back to 1946, Fender has touched and transformed music worldwide and in nearly every genre. You’ll be sure to have heard of Fender guitars like the Telecaster and Stratocaster, but what about the Mustang and the Jazz and Precision Basses? With the Squier range, they’re accessible to all musicians – and include acoustic guitars too! You’ll find they even make acoustic guitar strings online and have a guitar tuner online too. Fender also make amps, so you can buy amplifier online at Musikshack while you buy Fender guitars online.
VIDEOS 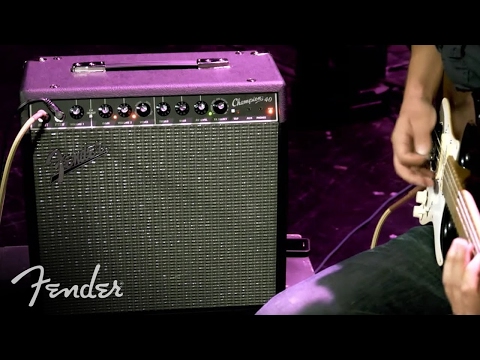