Musikshack presents Orange Amplification's Custom Shop Series to Indian music Online and in retail with best prices. Orange is creating and building the very best Orange amps in limited quantities that have become much sought after and critically acclaimed.

The Custom Shop 50 is the result of years of experienced experts.This new Orange amp is hand-wired, point-to-point workmanship and the best British Rock amp. All Orange amps are masterpieces, with perfect built using only the highest-grade material, crafted in the Orange custom shop, this amazing amp is full of wonderful, powerful sounds, all with that distinct Orange tone.

The amp can switch between 50 watts class A/B and 30 watts class A. The 30-Watt Class A mode has all the jangle, chime, and clarity you could ever want in an amp. Flipping the switch to the 50-watt Class A/B mode makes one of the most inspiring British Rock experiences you will ever hear, adding an extra dimension to your sound. The gain, bass, treble and master controls give you absolute control and there's an optional foot-switchable sustain boost.

WORTH EVERY PENNY
Great Amp, I am a professional musician and I must say that it is worth every penny I paid. Review by Vikram Batra / (Posted on 5/6/2021) 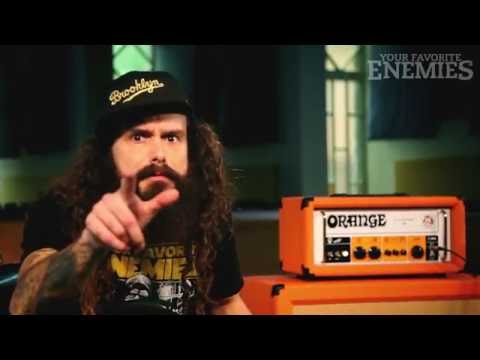