What if each drum in your drum set was engineered as an tool unto itself? Each tom is intended to respond flawlessly within the limits of its respective frequency without compromise over any other area of your kit. This is the assignment behind Reference Series. A complete set of independently engineered, incredible sounding drums.

In 1999, Pearl began its most ambitious undertaking, The Masterworks Series, the world's first real custom drums. Designed for the player by the player. Every aspect of the developed process was custom made, from the number of wood plies, the wood selection, to the final finish. Over the last five years, through hard listening tests, Masterworks has educated us a great deal about drums and what makes the perfect shell. So overlook what you think you know about drums and take a close look at Reference Series, the most acoustically developed drums in the world. To fully appreciate the Reference Series you must recognize that the desired tonal description of a 10" tom are totally unlike than that of a 22" bass drum. Thus to use the same material in both drums would result in a compromise.

Reference Series drums use a combination of task-specific bearing edges and three time-proven woods: birch, maple, and African mahogany. Using maple as a sole material has long been the conventional choice for shells and for good cause. Maple provides smooth, well-balanced tone that is perfect for a 12" tom. Subsequently, all Reference Series 12" toms are composed of six plies of maple; this is the only single wood shell in the series. Pearl's 10" and 8" toms receive four plies of maple with two inner plies of birch for cut and attack. And for utmost response, all 13" diameter and smaller toms have a rounded 45° bearing edge, a more determined area for head-to-shell contact to boost mid- to higher-range frequencies.

Beginning with Pearl's 13" tom and larger, mahogany is added to the inner plies to enlarge the lower frequencies and emphasize the warmness of maple. The 14" diameter toms and larger begin using Pearl's fully-rounded bearing edge for even more shell contact for an enhanced mid to low range frequencies.

With Pearl's Reference Series, it's not about settlement, it's about every drum in your kit performing at its best possible power.

Pearl
Pearl was founded in 1946 in Japan, and are a manufacturer of drums, drum shells, and assorted accessories. By 1957 they were exporting drums worldwide, and often made drum shells for other companies, some made with their SST – Superior Shell Technique. If you buy drums online, look for drumsticks online, or try to find beginners drumkit online, you’ll do well to consider Pearl, with Rhythm Traveler and Target lines. Musikshack let you buy musical instruments online for the best prices in India. Get your drums online from Musikshack. 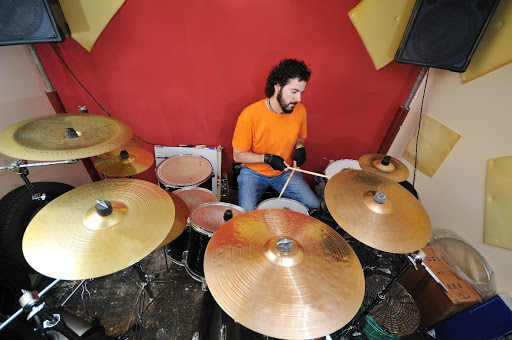 Consider the length of time you'll be playing the set you want to buy you're able to get custom made or only a simple set. It's very gratifying to locate a set which will not just offer you an inexpensive price but also premium quality materials that will guarantee durability and premium tonal performance.

First Drum Kit Purchase
Buy First DRum Kit Online, Wondering why you never play some kits of a drum set? We skip out what we don’t know. As a beginner, read up the Musikshack India, an online musical instrument’s Drum Kit Purchase Guide. It will guide you of its features and show you what to expect when buying one… 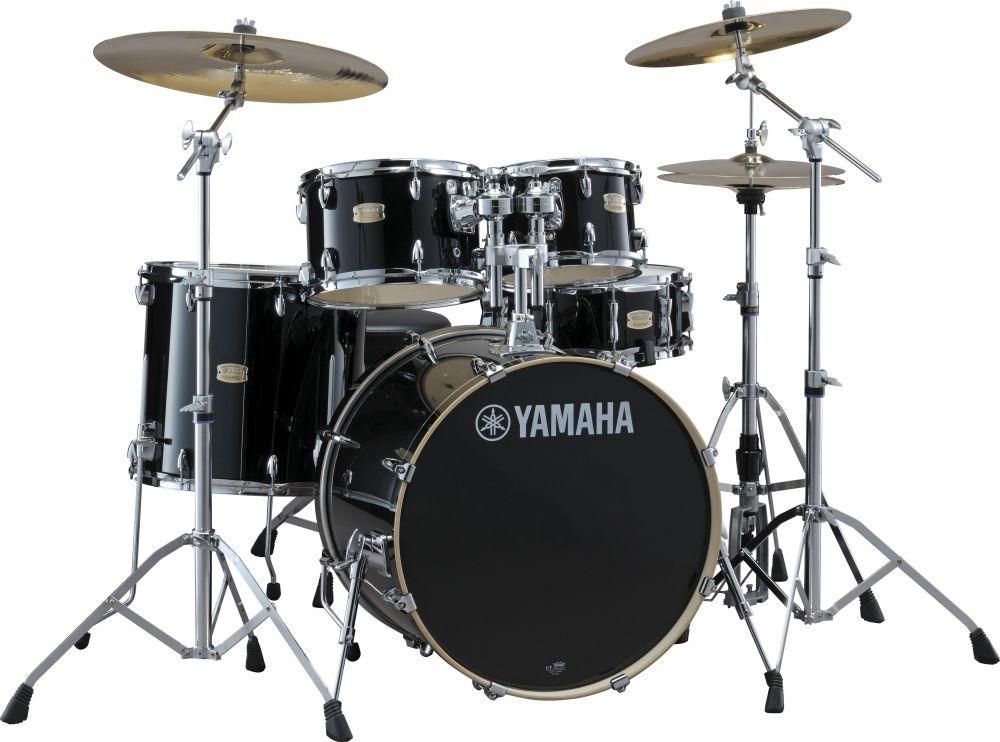 Beginning to play a new instrument can feel like a daunting task because everything is brand new to you. You want to begin to learn to play the drums, but you don’t know where to start. Can I just buy everything in one box and start immediately playing? Almost, if you’d like. But there are several parts to a drum kit that will need to be purchased separately. These are the drums, the cymbals, and the accessories.

Let’s just face it guys, No matter how great guitarist, singer or bassist you are, or even if you are that Andy McKee type percussive guitar player; you cannot avoid drums in your music... Regardless of genres you play, you always need drums.