The M-Audio USB interface is a device with two networks of impeccable digital audio conversion features (24-bit/192kHz). It is made up of a software package of Cubase LE and AIR's Creative FX instruments that enables a pick-up of one’s musical ideas.

The M-Audio interface is used to capture digital recordings on the go. The enormous central monitor knob makes it easier and quicker to knob in studio monitor intensities while mixing. It also comes with a low-noise, acoustically preamplifier that amplifies a very weedy signal and transfers it to the main amplifier. Thus, it captures whatsoever instrument that is plugged into its system and delivers effectively.

Select a Bank:
Blogs Relating to Pro Audio
A Sound Card Called Focusrite 2i2
Focusrite Scarlett 2i2 is a very powerful USB Recording Audio Interface that is used by most studios today. Packed with quality mic Preamps, monitor, portable interface… For exceptional digital performance in your studio; this machine is a must for you to buy. Musikshack online musical instrument store in India says so…

Set Your Pro Audio Equipments
Whatsoever the pro audio musical instrument, it is important to know how to set them up. Not all that seems right is right… Learn how to set your headphones plus drivers, microphones, mixers and live sounds, studio monitors, PA systems… When you buy online in India, the right way is…

Headphones are a must have for everyone from hobbyist musicians and music lovers all the way up to the pros. But headphones don’t come in a single shape, size, or design—there are many differences separating one pair of headphones to the next. 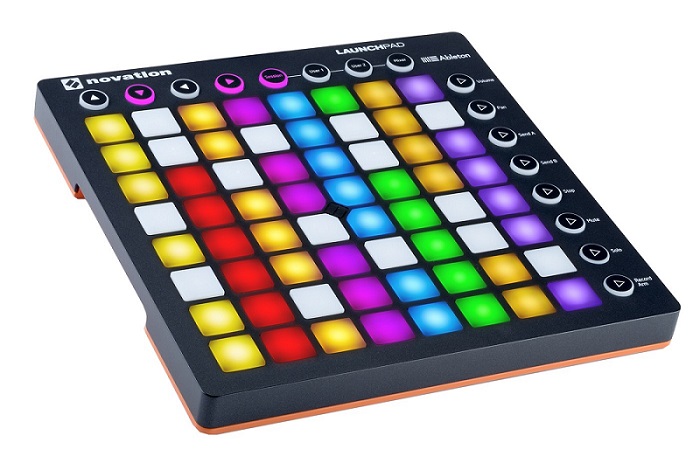 I am pretty sure that the first time you have seen this marvellous instrument on would be YouTube, right? Flashy display, unique button tapping live mode, finger drumming and other amazing features... but mainly colours!